Due to the declining demand for electricity, the increase in renewable energy and the fall in CO2 prices, the European coal-fired power stations are increasingly called upon. As a result, certain gas power stations* of EDF Luminus did not run enough over the past years.

In this perspective, and in accordance with the Belgian legislation requiring that the Authorities be informed of a possible permanent shutdown before 31 July, the Board of Directors of EDF Luminus approved on 24 June the proposal of the management to inform the government about the permanent closure of the following power stations:

The actual closure is only planned for 31 October 2017, but in the meantime EDF Luminus will monitor the ongoing talks about capacity remuneration mechanisms for the thermal power stations. The four power stations involved collectively represent an installed capacity of 609 MW on a total thermal capacity of 1215 MW and employ about forty people.

In case of permanent closure, EDF Luminus will examine all possible options for redeployment in close consultation with the trade union organisations. 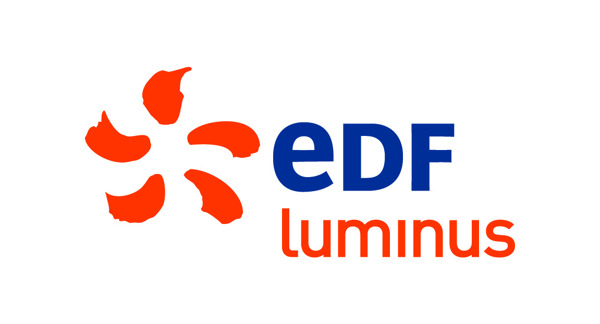