By means of this citizens’ initiative, EDF Luminus wants to involve as many citizens as possible, including but not limited to local residents, in its renewable energy projects. Any natural person living or residing in Belgium and any legal person established in Belgium can make a contribution of 3,000 euro per person. Today, a first public offering of shares of 2 million euro is launched. This offer to invest in the wind farms of Tessenderlo & Berloz remains valid until 31/12/2016.

EDF Luminus Wind Together strives for a return of, on average, 4.4% of the capital value of the shares, but there is no minimum dividend guarantee. This return is significantly higher than the return of a classic savings account. A share will cost 125 euro.

EDF Luminus has invested in the production of renewable energy for over 60 years. Over 16% of its energy production comes from renewable energy sources of Belgian origin. The number of EDF Luminus wind turbines is steadily increasing.  At the end of 2015, EDF Luminus had 29 wind farms with a combined capacity of 254 MW, which roughly corresponds to the yearly power consumption of 141,000 households. As the market leader, EDF Luminus owns 16% of the Belgian onshore wind capacity. Between 2015 and 2018, EDF Luminus aims to invest € 600 million mainly in wind power and energy services. 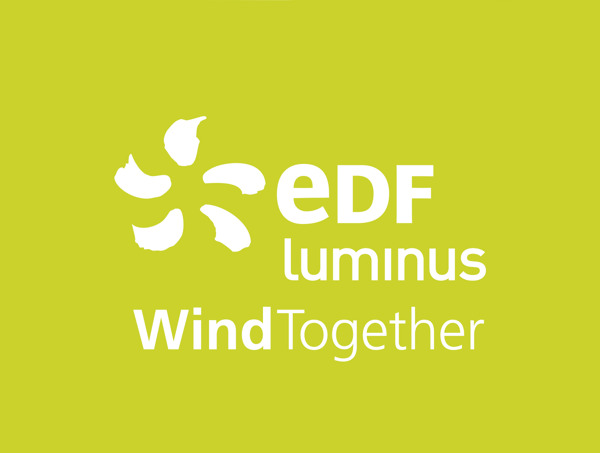