Under the brand name Luminus, EDF Luminus will sponsor the Royal Belgian Football Association and the Red Devils for the next two years. This way, the company aims to provide the Red Devils with the necessary energy to succeed in their campaign to be selected for the European championship in France in 2016. Grégoire Dallemagne, CEO of EDF Luminus: “The Red Devils also play the part of challenger, which they demonstrated brilliantly during the previous World Cup. Being the first challenger on the Belgian energy market, EDF Luminus has the ambition to become the favourite energy company of all Belgians. This partnership is therefore a logical step.”

“Now that EDF Luminus has become the 12th and final Main Sponsor, the Royal Belgian Football Association has once again succeeded in adding a wonderful brand to its rich portfolio of partners,” says François De Keersmaecker, President of the RBFA. “EDF Luminus is an ambitious player in the energy market and they share a lot of values with the RBFA. EDF Luminus is also a green energy supplier and together with the RBFA they wish to make Belgian football a bit greener as well.

The beauty of this partnership is that EDF Luminus will not just focus on the Red Devils, but will, together with the RBFA, also develop initiatives for the 2200 small and large clubs within the Belgian football family. For each match played by the Red Devils, EDF Luminus will donate 1 year of free energy to a football club via the “Devil of the match” website. The RBFA is therefore very proud of this final partnership.”

Devil of the match

Another new feature is the election of the “Devil of the match energized by Luminus”. During the friendly match between Belgium and Iceland on 12 November, it will be possible for the first time to use a special website to elect a “Devil of the match”, the player who has given the most energy to the team. The winner will be announced at the end of the match. This Red Devil will then give 1 year of free electricity donated by Luminus to a local club. This way, Luminus will support the smaller clubs, as they also deserve to benefit from this partnership. After all, every Red Devil once began his career in one of these clubs. Everyone who votes for the “Devil of the match” can also win one year of free electricity donated by Luminus. 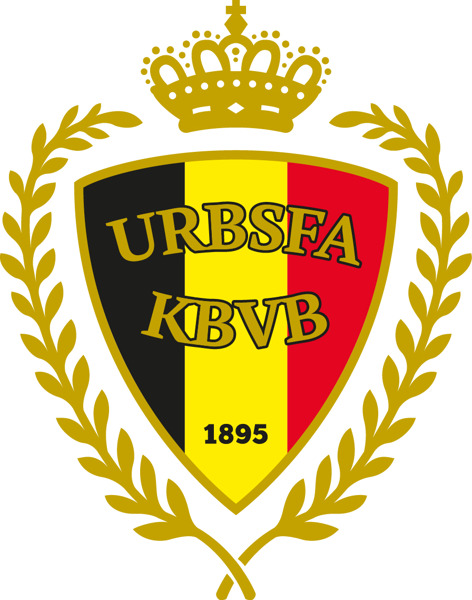