In practice, this means that from 1 November onwards, transmission system operator Elia will be able to use the Seraing combined cycle gas turbine (CCGT) plant for the next three winters if a risk of electricity shortages is identified. The temporary closedown of this production unit with a capacity of 485 MW, announced in March 2013, has thus been cancelled.

EDF Luminus is pleased with this result, which shows its willingness to take part in the Belgian energy challenge debate, to contribute to the country’s energy supply and to adapt to market evolutions. EDF Luminus makes every possible effort to ensure the availability of all of their thermal production facilities (6 power plants with a total capacity of 1,281 MW), the flexibility of which makes it possible to complement renewable energy sources and set off their intermittent character.

Its innovative solution You.Balance allows to temporarily disconnect the unused capacity of some professional customers. This is an additional tool to respond to peaks in consumption and thus help to maintain the balance between supply and demand.

In addition, EDF Luminus, which currently owns 66 wind turbines (140 MW), has the ambition to double its wind power production in the medium term. 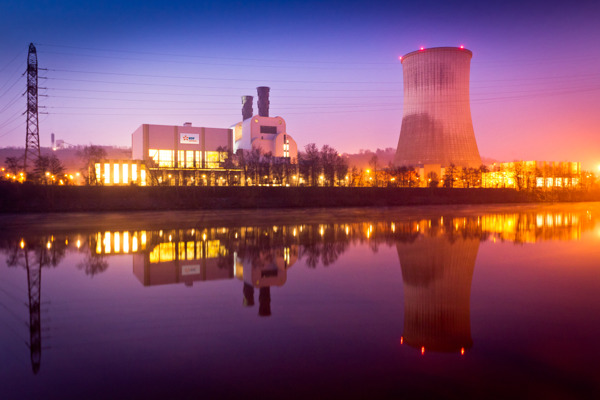