Tonight, EDF Luminus will inform the residents and local authorities of its plans to build 5 wind turbines in Stoumont and Aywaille, between Lorcé and Paradis. During this meeting, those involved will be informed about the standard procedure and the planned environmental impact study. This study will be conducted by an independent consultancy and will take into account the remarks from local residents. The results will be made available to the public and the parties involved.

When fully operational, the 5 wind turbines will supply 8,7500 households with 35,000,000 kWh of electricity per annum. This will offset 15,000 tonnes of CO2 emissions of a conventional coal-fired power station. This is equivalent to preventing the emissions of 6,600 cars (1) or 2,500 homes (2). The maximum installed capacity of each wind turbine is 3.5 MW. During periods of no wind, peaking power plants will be run to meet electricity demand. 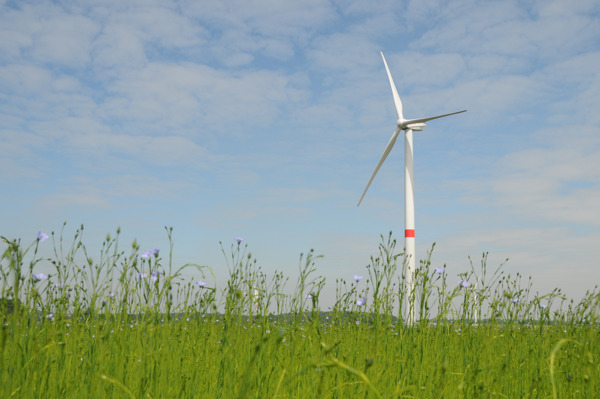