EDF Luminus Wind Together is very pleased with the success of the first subscription campaign, which related to the wind farms of Berloz et Tessenderlo and was closed on 9 September 2016.  The initiative not only generated enthusiasm among residents in the area of the company’s renewable energy projects, but also among other investors interested in making a "green" investment with an interesting yield, significantly higher than that of a traditional savings account.

Given this success, EDF Luminus Wind Together scrl will be launching the second part of its campaign on 7 October 2016.  This second capital raising initiative, again for an amount of 2 million EUR, will relate to the wind farms of Ciney and Puurs.

Overview of the main characteristics

The price of a share is still 125 euro. Any natural person or legal entity residing or established in Belgium can subscribe. Wind Together expects an average yield of 4.4% of the par value of the shares, but there is no guaranteed minimum dividend. The maximum amount that can be invested per person is € 3000, representing 24 shares. This means that a family consisting of two parents and two children can maximally subscribe for four times 24 shares of € 125 each.

An investment by citizens, symbolising EDF Luminus’s commitment to the planet

According to Grégoire Dallemagne, CEO of EDF Luminus, “This operation is entirely in line with the strategy of EDF Luminus.  In our capacity as a green energy producer, it is our duty to encourage and promote renewable energy projects and sustainable and local energy consumption, as well as to raise awareness in this respect. The success of the first issue proves that a lot of people are prepared to be actively involved in the transition to other sources of energy, which is a major part of the fight against climate change. To give an example: among the numerous subscribers there is a couple who subscribed for their 10-year-old child. That’s a beautiful symbol, to say the least.”

EDF Luminus has been investing in renewable energy production for more than 60 years. More than 17% of its production comes from Belgian renewable energy sources. The number of wind turbines owned by EDF Luminus is continuously increasing. The company is currently a major and vital player in the wind energy sector in Belgium, with a total of 120 wind turbines at the end of September 2016.   They represent a total capacity of 271 MW, which corresponds to the annual consumption of more than 150,000 families. With 16% of the country’s total (on-shore) wind capacity, EDF Luminus is the market leader. 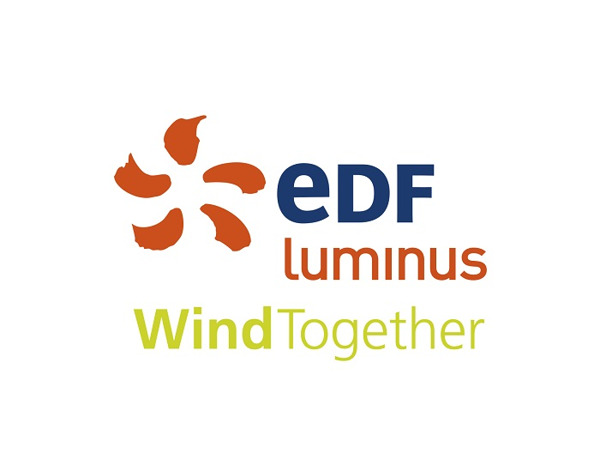