Appropriate attention is paid to culture in the form of an exhibition of works by Tomi Ungerer in the PASS centre (Parc d’Aventures Scientifiques) in Frameries from June 2015 onwards. For this exhibition, the EDF Foundation will make available works by this world-famous contemporary artist, who is strongly inspired by the topic of energy in general and electricity in particular. Energy and the environment are central to Tomi Ungerer’s drawings.

Where the technological aspect is concerned, EDF Luminus will put its knowhow as to energy performance at the disposal of the city’s museums. For instance, EDF Luminus plans the installation of systems for monitoring the electricity consumption in 8 cultural institutions taking part in Mons 2015, as well as a system for remote energy monitoring via a web interface. In addition, EDF Luminus will make a tool available which helps determine the ideal location of charging stations for electric vehicles and will supply and install two such charging stations.

The EDF Group, the world’s biggest electricity company and the largest electricity producer in Europe, invests € 600 million a year in research and development. In Belgium, EDF Luminus has developed an innovation strategy and has contributed to finding solutions to energy, economic and environmental challenges. EDF Luminus focuses on new technologies for electricity production, energy performance and the social and environmental impact of its projects. Furthermore, the company makes efforts to promote local initiatives in the different regions of Belgium.

The EDF Group and EDF Luminus will utilise their expertise to realise the different projects and are pleased to be able put their knowhow regarding smart cities at the service of the Mons area. 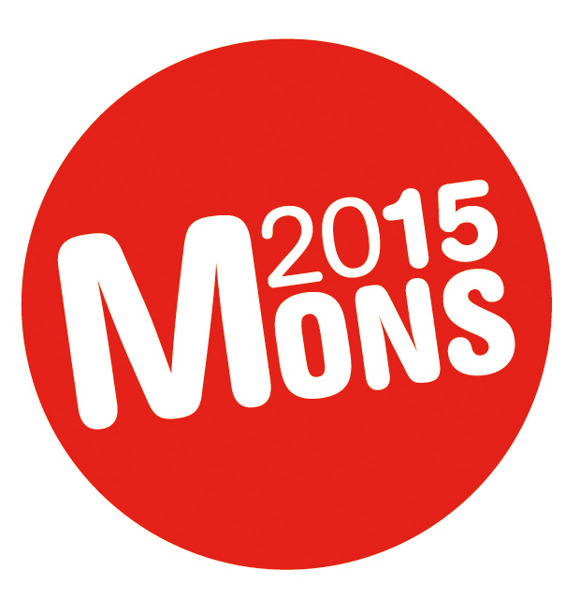